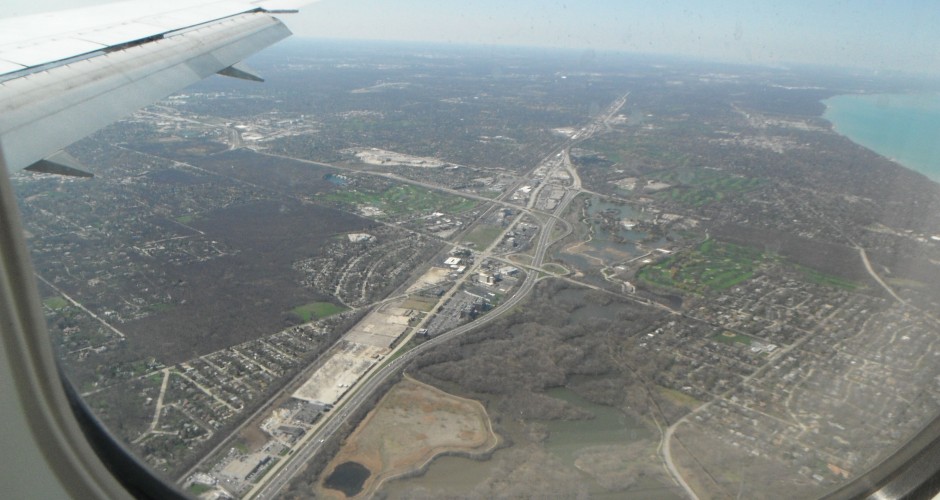 I’ve only ever flown out of heathrow twice before but my experience today has been the best one so far.

We started our day in the comfort of the Premier Inn on the edge of the airport which was probably a wise decision as it meant we didn’t have to get up at stupid o’clock and deal with any potential traffic problems caused by the royal wedding. We caught the airport hoppa service to Heathrow Terminal 1 and the one thing I realised, which I have realised on both my previous visit is just how rubbish looking our main international airport is when compared to places like Paris Charles de Gaulle and Dallas Fort Worth. Check in was generally quick although the automatic check in machine didn’t want to read Dianne’s passport so we ended up checking in the old-fashioned way! Security was again quick and before we knew it we were in the central departure lounge.

After a mexican breakfast (I wanted to try something different!) and half an hour of watching the royal wedding on the company iPad we headed down endless moving walkways until 10 minutes later we were at our departure gate, and onto a half full plane which is a first for me and gave us a chance to put our seats back and stretch our legs without bothering other people.

We are about half way across the Atlantic at the time of writing so I’m going to get back to watching Wall-E or some random movie with Jason Statham in it, and possibly post a little more when we get to our hotel this evening. 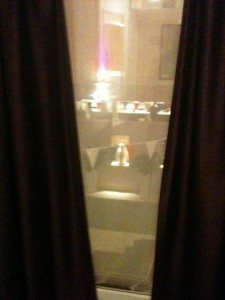 We are now officially on-route to the USA, after a nice traffic free drive courtesy of Mr Marshall we have arrived at the Premier Inn at Heathrow airport.

The hotel is surprisingly huge and has a lobby the size of a small shopping centre complete with Costa Coffee (is there anywhere their not these days?!), restaurant and bar. Check-in was via a touch screen console and our room overlooks the lobby!

We are off to bed soon ready for our flight tomorrow at midday.

One thing that will probably surprise most people who know me is I have never owned a digital camera! I’ve always relied on other people’s cameras or camera phones.

That all changes today, as my new digital camera the Fujifilm XP30 in green has arrived.

It’s waterproof down to 5m, freezeproof down to -10C and also dust and shockproof, perfect for any occasion. It’s a 14megapixel camera with face recognition and can shoot video in 1080p HD so I no longer have to carry around my larger video camera.

Once I’ve tested it a bit I’ll post some more information up here and you’ll be sure to see some of the results on my upcoming holiday to the USA.

In 14 days time we will be settling into our hotel in Chicago and preparing for 2 and a half weeks of driving across the mid-west to the pacific coast!

So far we’ve booked a Segway tour of San Francisco on the last day of our trip (inspired by Phil’s stag weekend!), and a boat trip across to Alcatraz on the same day!

I’ll be keeping this blog updated as often as I can while on the trip and will also be posting photos and videos to my lifestream which you can find on this page also.